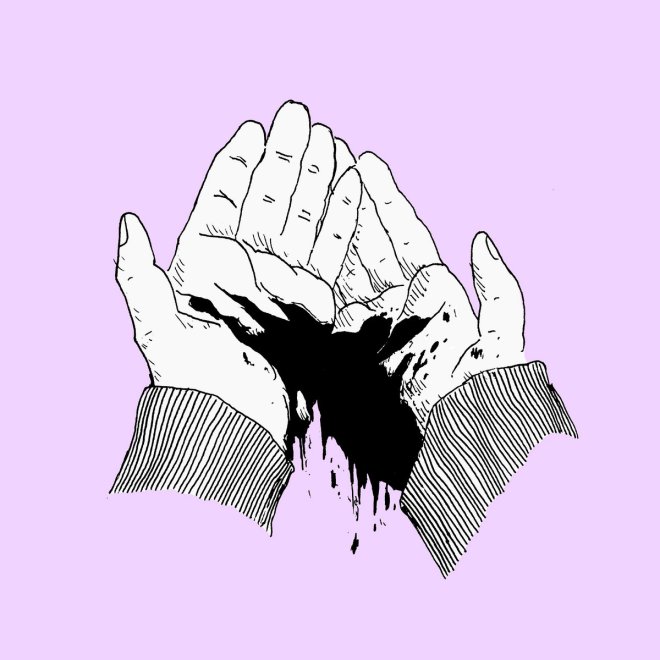 ‘A thousand doors, just one key’ by Feldup

When I was learning French back in school in the late 90s, sometimes we’d learn by listening to these weird language learning tapes that you’d find in shops in the pre-Duolingo world we lived in back then.

Oddly, one of the only phrases I learned from those tapes was the most commonly used one:

It was spoken before every part of the learning and it translates into English as, “Listen and repeat.”

Funnily enough, I’ve done a lot of listening to, and a lot of repeating of ‘A thousand doors, just one key’ by French musician, Feldup which was released on April 16th 2020. Here are all my thoughts about it:

‘A thousand doors, just one key’ wears its influences proudly for all to see. You can hear hints of bands like, Radionhead, Interpol and LCD Soundsystem and occasional vocal or melodic references to Jeff Buckley or Thom Yorke.

I identified perhaps the biggest influence on ‘A thousand doors…’ on my first listen to opening track, ‘Century long fire’ and it jumped out at me so suddenly that I shouted at my partner who was in the room with me at the time, with a big smile on my face:

But despite her rage, I could tell in her tone that she too recognised the angst-turned-art-pop of Will Toledo‘s work in the music of Feldup.

Despite the resounding weight of the influences upon it, ‘A thousand doors…’ manages to transcend them and breathe new life into the angst-laden, bedroom, indie-rock sound of his peers.

So, what’s got me so excited about Feldup’s new album?

It’s the way my body viscerally bursts into spontaneous dancing to the sound of ‘Century long fire’s concluding coda, the clap-along angst of ‘Attention’, the gorgeous ‘Hallelujah’-ish build-up and release of the gentle ‘The Spiral’ and the powerful, pulsating elegance of the eleven-minute opus, ‘Stockholm’. It’s all of these things and more.

The sheer variety on display here is a testament to the immense talent of Feldup, who has created eleven very different tracks which somehow work wonderfully together.

Closing track ‘Paris I hate you’ is a fond love letter to LCD Soundsystem’s ‘New York, I Love You But You’re Bringing Me Down’ which is a perfect band to encapsulate Feldup’s successes here.

Just like the later work of LCD Soundsystem, Feldup has taken all of his influences and produced a beautiful homage to all of them. Just as This Is Happening is a massive shout-out to the sound of David Bowie and Iggy Pop while managing magically to be something more as well, ‘A thousand doors, just one key’ is a celebration of Car Seat Headrest, Radiohead and LCD Soundsystem and you’re all invited to the party.

My next steps with this album are simple:

You can listen to (and repeat) the whole album below. Maybe throw Feldup a few pounds on Bandcamp too? Find Feldup on Twitter here, Facebook over here and Instagram over here too. Allez maintenant!